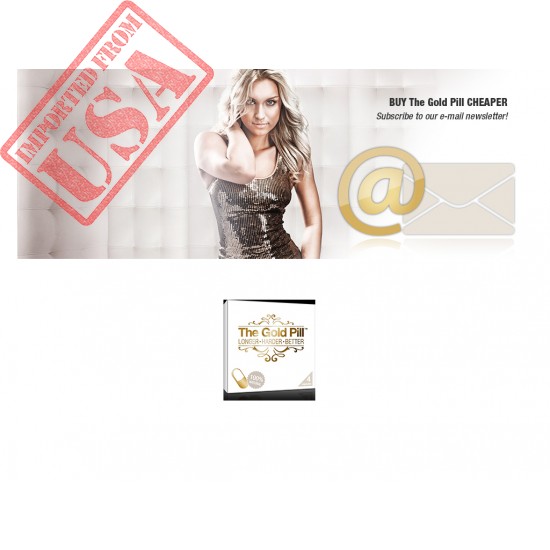 There are 4 capsules in 1 box!

ALL NATURAL This product contains only the best natural ingredients.

Cola (Cola acuminata) is a genus of tall trees that mainly grow in tropical forests of Africa. They yield fruits up to 25 kilograms in weight, which are rich with caffeine. Cola fruits have been used in pharmacy and pop drinks production for a long time.

Ginseng (Panax ginseng) contains the gisenosid compound that directs blood flow through body. It is found in eastern Asia and eastern Siberia, especially in its colder areas. Ginseng root was used in traditional medicine for impotence treatment and as an aphrodisiac and stimulant.

Maca (Lepidium meyenii) also known as the Miracle of the Andes, for centuries maca was the natives source of strength and fertility. This South American plant has become very desirable because of the impact it may have on fertility, which can be attributed to its active substances such as fatty acids, alkaloids, tannins, sterols and glucosinolates. Maca can also act as a potent aphrodisiac and can provide natural energy.

Fennel (Foeniculum vulgare) is a a perennial plant also growing in vegetable gardens. It is attractive due to its fresh smell, which is similar to anise. Fennel has already been used for improvement of sexuality in ancient Greece. During the Dioniz festivals people wore fennel leaves as crowns, and its leaves and fruits were considered to be an excellent aphrodisiac. The Kamasutra suggests fresh fennel juice mixed with milk as a good aphrodisiac as well. Hindus are using it in accordance with traditional recipes for the revival of sexual functions. Fennel soup is also a popular sexual stimulant in the Mediterranean area

Golden root (Rhodiola Rosea) is a plant originating from the mountainous areas of Europe, Asia and the Arctic areas. It grows in dry and cold parts, and it's been used in Eastern Europe and Scandinavian culinary recipes for centuries. Traditionally, this plant was given to newlyweds in Siberia representing birth of numerous healthy children.

Guarana (Paullinia cupana) originates from Brazil, and its seeds are known as a herbal stimulant, similar to caffeine but twice as strong as the caffeine found in coffee, tea and energy drinks. The difference between guarana and caffeine also lies in the guarana's slow release, since its seeds are extremely greasy and water-insoluble, which makes it slower for the body to absorb.

How To Get Satisfied

ShopUsa.pk feel its Duty to provide you Proof of purchasing that product purchased from its original Manufacturer or its authorized dealer, to get your satisfactions.

ShopUsa.pk Will Offer You Purchasing Invoice As Well, As We Purchase From Different Countries According To Their Currencies Like American Dollar (USD-$), Great Britain Pound (GBP-£) or Euro(€)

Shopusa.pk Deal Millions Of Products & Import On Demand (OD) Around The World.

You Can Buy Anything Of Your Choice From Any Country. shopusa.pk Will Deliver You At Doorstep Across The Pakistan.